For over 35 years, I have been helping my clients deal with the legal problems due to overwhelming debt and foreclosure. If you need legal counsel for bankruptcy, representation to save your home, to protect you from creditor harassment or strategic advice to discover alternatives to bankruptcy, such as loan modifications, I will work to create individualized solutions to your situation.

I believe in providing straightforward answers to the financial questions troubling my clients. When you are confronting any type of legal crisis, the last thing you need is ineffective counsel. 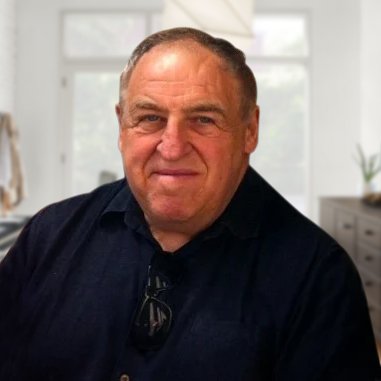 I first started representing debtors and creditors in bankruptcy proceedings in 1976 and have represented many thousands of individuals and corporations in the United States Bankruptcy Courts for the Eastern and Southern Districts of New York.

Overwhelming debt can overpower every aspect of your life. At the Law Offices of Kenneth Halpern, I can help you implement the strategic solutions you need in order to take back control of your finances and look positively toward the future. You do not have to live with mounting debt forever.

For more information on the legal avenues available to you to confront your debt crisis, contact my law office today to request a free consultation. You may call my office at (516) 222-1199 / (631) 495-0510 or email me at kjhalpern@gmail.com.

*This is Attorney Advertising. Kenneth Halpern, Esq. is designated as a Federal Debt Relief Agent by an Act of Congress and the President of the United States proudly assists consumers seeking relief under the United States Bankruptcy Code.